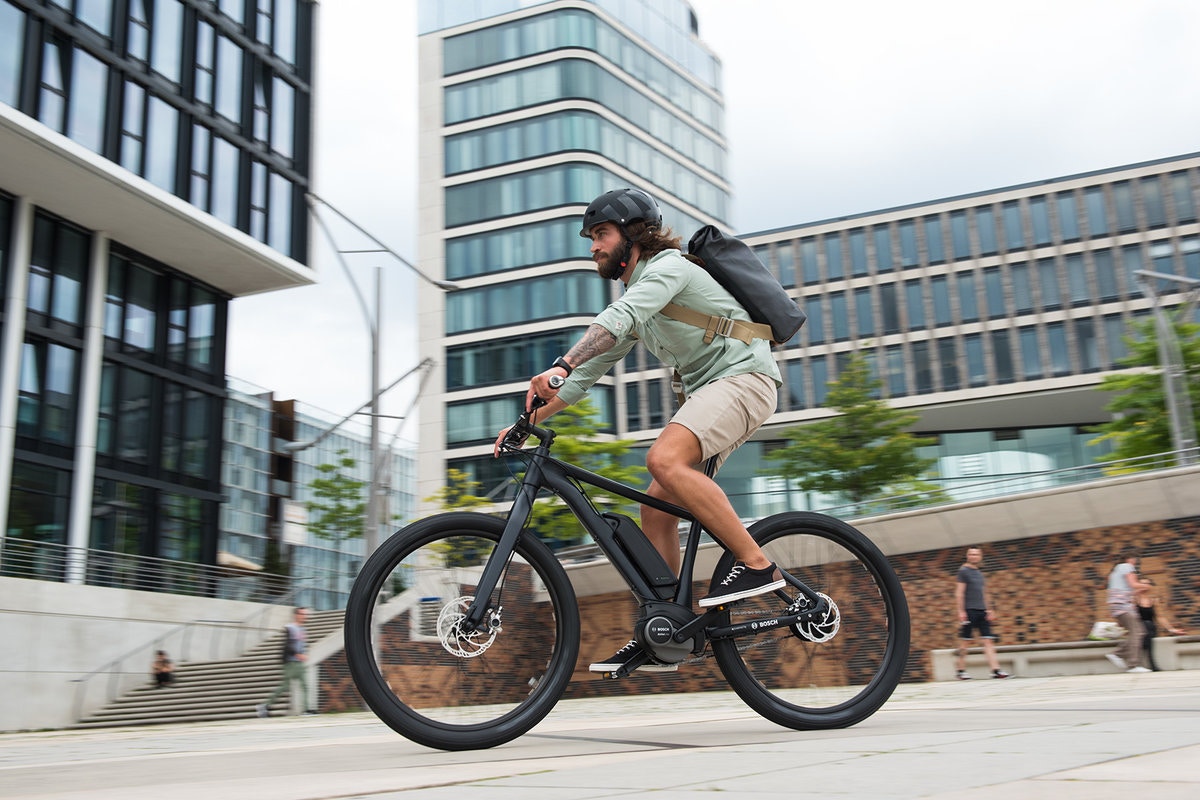 As the fastest-growing category in cycling, eBikes have become a popular choice of bike for all genres of riding. Whether you’re after something for the daily grind, a freedom machine for the weekends, or you just want a bike that’s going to get you from A to B faster and more easily than normal; eBikes are a sound solution.

Bosch has been behind the eBike evolution every step of the way, and is a recognised brand for many of the technical features behind eBikes. The full Bosch eBike system incorporates three components:

These three work together seamlessly to deliver a coordinated, efficient and enjoyable eBike experience. And the good news is, there’s scope to tailor all three to ensure you get a system bespoke for you.

This is the eBike’s motor and is located in the centre of the frame (maximising balance, control, energy efficiency, weight and compact design). Within the motor lie three sensors measuring torque, speed and acceleration at more than 1,000 times per second. The motor is calibrated not to exceed the legal speed, and thus switches off if/when this limit is reached.

So what drive unit suits you and your riding?

It’s about the look

You’d be after the Active Line drive unit, then, which is all about clean and modern design catering for those who seek an elegant look.

It’s the Active Line Plus that will be your drive unit of choice, a versatile product that will help your bike help you to discover new areas.

So you’re into trekking, all-mountain riding or ‘substantial’ commuting? Then it’s the Performance Line for you, a drive unit that caters to the ambitious cyclist who’s after a challenge.

Hard-core cycling is for you

Then look no further than the Performance Line CX. With a maximum torque of 75 Nm, here’s the drive unit for that level of cyclist that never gives up looking for steeper climbs, faster splits and longer distances.

There is something addictive about an on-board bike computer. Even if you’re not a numbers person, put one on your bars and before you know it, you’re regularly checking in for the latest data. As is the case with drive units, Bosch on-board computers come in a variety of options that are going to cater to varying needs and levels of geek!

You just want the essentials

A purist, eh? So the Purion is definitely the on-board computer for you. It contains all the critical data at the touch of button.

Something that you can control easily and that can be read in all kinds of lighting conditions? Something that will always have you pedalling in the correct gear with the right gear recommendation? The Intuvia has your name on it.

In that case, you can’t go past the Kiox. Keep your eyes on battery charge levels, speed, heart rate, performance, all available on this small, compact piece just perfect for next-level cycling.

Look no further than the Nyon. Able to integrate with the Smartphone App, the Nyon is an intelligent system that evaluates all facets of your activity, as well as route planning.

Bosch is synonymous with premium quality and cutting-edge tech, and Bosch batteries are designed and manufactured to deliver high mileage, a long lifetime, and low weight. Their ergonomic form means Bosch batteries are easy to handle and just as easy to charge (directly on the eBike).

And when it comes to Bosch eBike batteries, there’s options a-plenty!

You’ve Got The Battery - Now It Needs to Stay Charged!

Not a bother there, evidently. Bosch has all number of eBike battery charger options, but the one that gets our attention is the just-new Fast Charger, launched this year at Eurobike.

It’s now the fastest eBike charger in its class, giving the most amount of punch in the shortest of time frames. For example, in just three hours the PowerTube 500 or PowerPack are 100% charged. This little wizard just needs one hour of juice and it will be at 50% capacity. If you’re a regular eBike user, say a daily commuter, then this is definitely the charger for you.

For more information about Bosch eBike Systems, you can contact them directly here 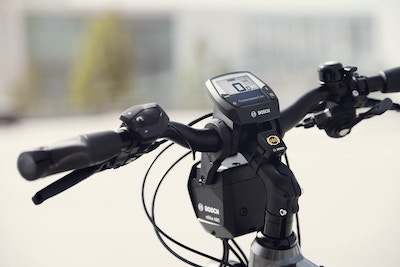 Bosch has developed the world's first anti-locking system for eBikes in the form of Bosch eBikes ABS. The ABS system allows for more controlled braking...