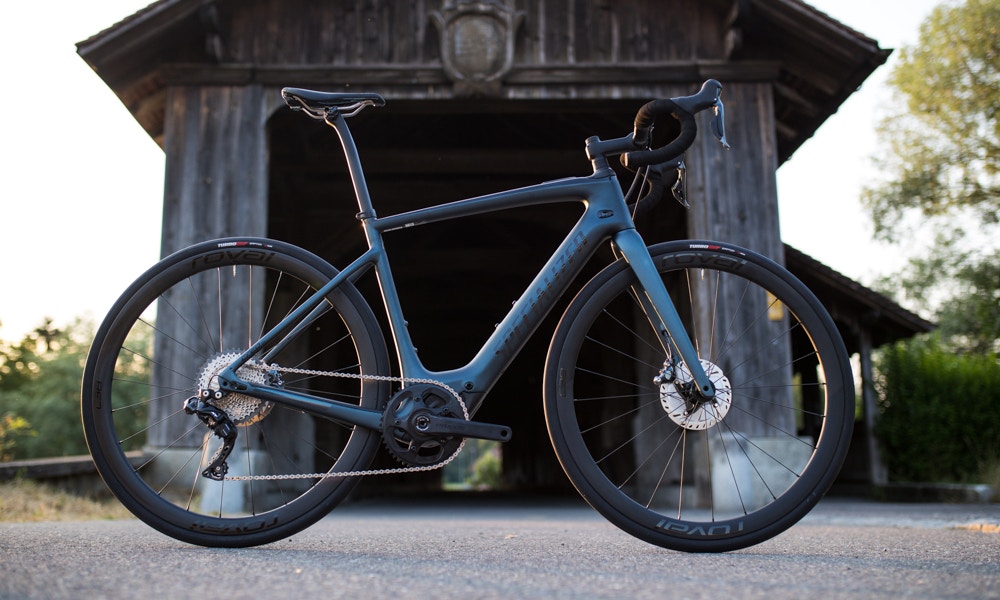 Three years in the making, and arguably the biggest leap forward in electric road bikes in recent memory, Specialized has unveiled the latest e-bike to join it’s growing family of Turbo electrically assisted bike in the Creo SL. With a feathery weight figure (for an e-bike), impressive technology onboard and an eye-watering price tag to match, join us as we take a look at seven things to know about the Specialized Turbo Creo SL.

According to Specialized, the Creo SL represents the “future of road e-bikes” and taking a look at the tech on board, it's not hard to see why the big ‘S’ makes this claim. Marrying up the best of its current line-up of road and gravel technologies, the full Creo SL line-up makes use of 42mm worth of tyre clearance, a FutureShock 2.0 suspension headset, FACT 11r carbon fibre lay-up and a comfortable geometry as used on the Diverge.

So by undercutting its competition on weight by a not so negligible amount measured in kilograms, outfitting it with a powerful drive unit and boasting an overall range that’s best in class, if the Turbo Creo SL is where e-road and e-gravel bikes are headed then the future is bright.

One of the headline figures of the Turbo Creo SL is its claimed weight figure, said to tip the scales at just 12.2kg in S-Works guise, and 12.8kg in “standard” Specialized Expert trim. Much of this weight saving is thanks to a weight relieved drive unit that’s claimed to weigh just 1.9kg and liberal use of Specialized’s FACT 11r carbon fibre.

Internationally, a “founders “edition” version of the S-Works Creo SL is also offered for the princely sum of USD$17,000. The rare as hens' teeth founder's edition is limited to just 250 units and is even lighter again at a claimed 11.9kg thanks to a smattering of weight weenie parts from the S-Works parts bin. That’s in the territory of most XC (cross-country) and high-end trail mountain bikes, and much more palatable than the 20+kg behemoths that exist elsewhere in the e-bike category.

The Turbo Creo SL is powered by a proprietary direct-drive unit dubbed the Specialized SL 1.1. The motor puts out 240watts of power and is designed to provide the full 240 watts of assistance to the rider between a cadence range of 60 and 100rpm. The same version of the motor is used globally, with a 25kph speed limit imposed on local models, while internationally, the Creo SL will assist riders up to 45kph before tapering off.

Arguably the most impressive feature touted by Specialized is the Turbo Creo’s range. Specialized says that its newest assisted steed is good for 195km of assisted riding, more than double its competition. 135km of this is handled by the 320Wh battery integrated into the downtube, with an optional 160Wh range extender shaped like a water bottle providing the additional range. The extender is included as standard on S-Works models (you’d hope so given the cost..more on that below) and is available as an optional extra on all other Creo SL models at a cost of US$399 (AU$ Cost to be confirmed). Along with its impressive range, Specialized also claims a charge time from dead flat to full will take just 2 hours and 35 minutes, almost half of what you’d expect from a typical commuter e-bike or E-MTB.

Although it’s not available at launch (more on that later too...) Specialized has announced a gravel ready Evo model will be included in the Creo SL line-up. The Evo is outfitted from the factory with boost spacing as standard, which allows riders to choose both 700c and 650b wheel and tyre combinations, meaty 38mm gravel ready tubeless tyres, an X-Fusion dropper seatpost, gravel handlebars and a hybrid 1x Ultegra/XT Di2 11-speed drive train. Pricing is yet to be confirmed, however, Specialized claim the Evo is slightly heavier than it’s road-going siblings, weighing in at 13.8kg.

Whilst the Mission Control app isn’t a new addition to the Specialized tech line-up the companion app has had a welcome update that coincides with the Creo SL’s launch. Mission Control is where riders can tweak the assistance modes, monitor battery use and make use of a new feature dubbed “Smart Control”. Smart Control works by the rider inputting ride details ahead of time including overall distance, and how much range you’d like to get you home and the bike figures out the rest.

At the time of launch, just the S-Works Turbo Creo SL and Specialized Creo SL Expert will be offered on a pre-order basis only, with bikes expected to hit local shores from October onwards. The gravel-specific Evo model and more “affordable” alloy option are expected to follow in 2020 and the cost? Well if you have to ask (see below)... Check with your nearest bike store for local availability.

Looking to join the assisted riding revolution and don’t know where to begin? Our Ultimate E-Bike Buyer’s Guide is loaded with all you need to know to start your search for the perfect e-bike to suit your needs. 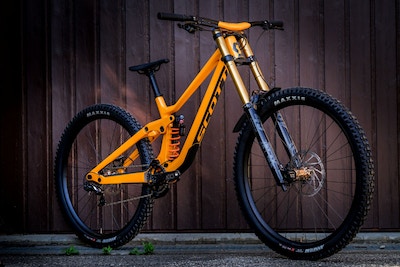 The best Mountain bikes for the coming 2020 season

From Downhill bikes, to XC, down-country, trail and enduro we cover all the best bikes on their way for the coming 2020 season.... 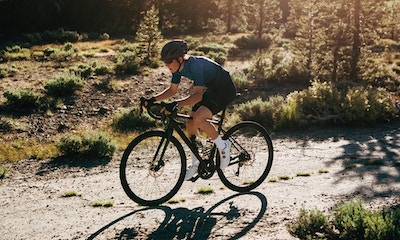 We take you through the 2020 range of Contend SL DIsc and Contend AR entry-level road bikes from Giant...... 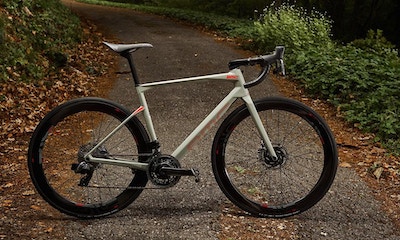 Road bikes 2020: The best bikes for the coming season

We look at the best road, gravel and cyclocross bikes for the upcoming 2020 season...